Recently, Draya Michele, VH1 LA Basketball Wives star became a spokeswoman for Secret Kisses Cosmetics. Secret Kisses has had quite a bit of publicity lately with Evelyn Lozada and Keyshia Dior. Rumors has it,  Keyshia Dior from KA"OIR Cosmetics is in a legal battle right now with Secret Kisses about money issues and stocks. Also supposedly, Evelyn Lozado went behind Keyshia Dior's  back to collaborate with Secret Kisses.
Keyshia Dior  headed to twitter upset and didn't hold back with her thoughts about the whole situation. Since then,  it is said that there was such negativity behind Evelyn signing with Secret Kisses that she decided to break her contract. I personally don't blame Evelyn though.
Anywho. I wish them all the best. I mean everybody is wearing makeup is it that serious?
I still would like to Congratulate Draya Michele on her new gig. I mean maybe this will be the next positive chapter in Secret Kisses future.
Yay Draya!!!! 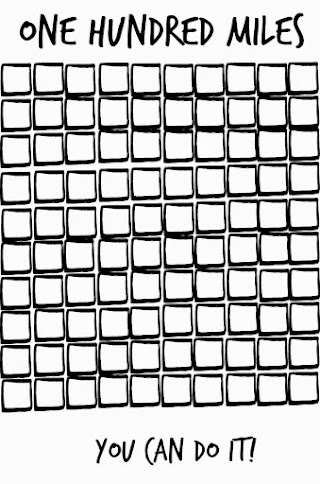 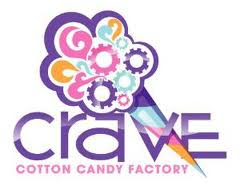